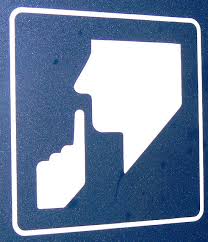 Why do some politicians have the arrogance to tell us that the debate of subways vs. LRTs is over? (FYI, you can read: Hudak’s agenda revives Toronto subway debate, and/or Tim Hudak promises money for subways in Toronto). Is this just because Toronto’s city council approved the construction of the Sheppard East, the Finch West, and the Eglinton surface LRTs? Does the current Toronto city council have the LAST WORD about what kind of transit infrastructure is best for our city? Can’t we have, at least, a referendum asking Torontonians what kind of transportation infrastructure they want, or need; or maybe through campaign platforms for the next municipal election?

These same politicians are telling us that we better start “putting shovels in the ground” for some kind of transit mode. However, why do we have to settle for another St. Clair West disaster, or another troublesome Scarborough Rapid Transit? Torontonians have every right to continue debating about the best kind of solution to alleviate their daily commute; even if the next time, our councillors decide to go for subways, instead. Although, we need to set a specific planning vision to continue to grow our cities, that doesn’t mean that we are locked to follow one particular vision, indefinitely. We have the obligation to continually assess these kind of decisions, and specially, when they don’t work.

Four decades ago, our political leaders decided to stop the construction of new highways in Toronto. On top of this, they have done every possible political move to prevent any kind of road improvements, which could have alleviated the consequential growing traffic congestion. The population of Toronto and its surroundings has practically doubled ever since, but no new road infrastructure has been added to this city. Today, we are expecting an additional 1 million vehicles in the GTA for the next 20-25 years, but there is NO plan to accommodate this increase. And to add insult to injury, local politicians want to charge us additional money to drive through our increasingly congested, and dated roads. 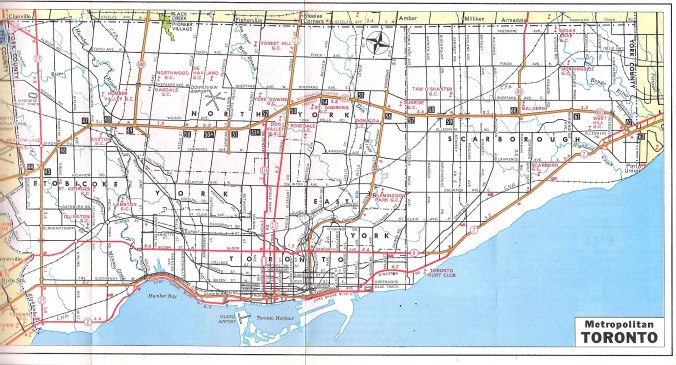 This is a 1970 Toronto road map; and unchanged ever since. It is planned to remain the same, for the foreseeable future, despite a multiplication of cars using it. Source of map: http://www.ontarioroadmaps.ca

These politicians argue that we need to settle on an expensive, slow, inefficient, and even dangerous transit mode (please, read: “Are street-level LRT right-of-ways really safe for emergency response?“), but they make no effort in rationalizing its costs, or improving construction times. If the people of Toronto don’t stand up to confront this abuse of power, we will be set to experience the BIGGEST FRAUD in Toronto’s history. 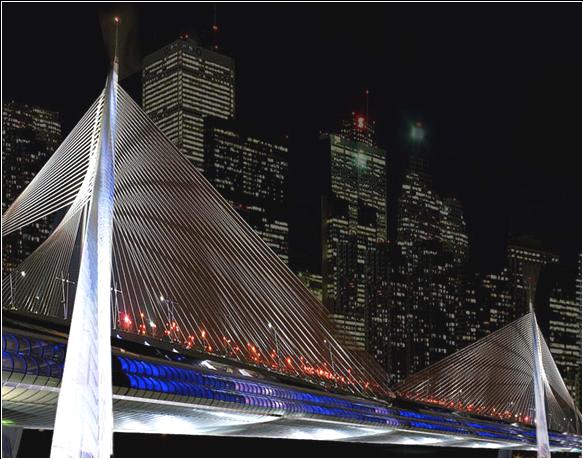